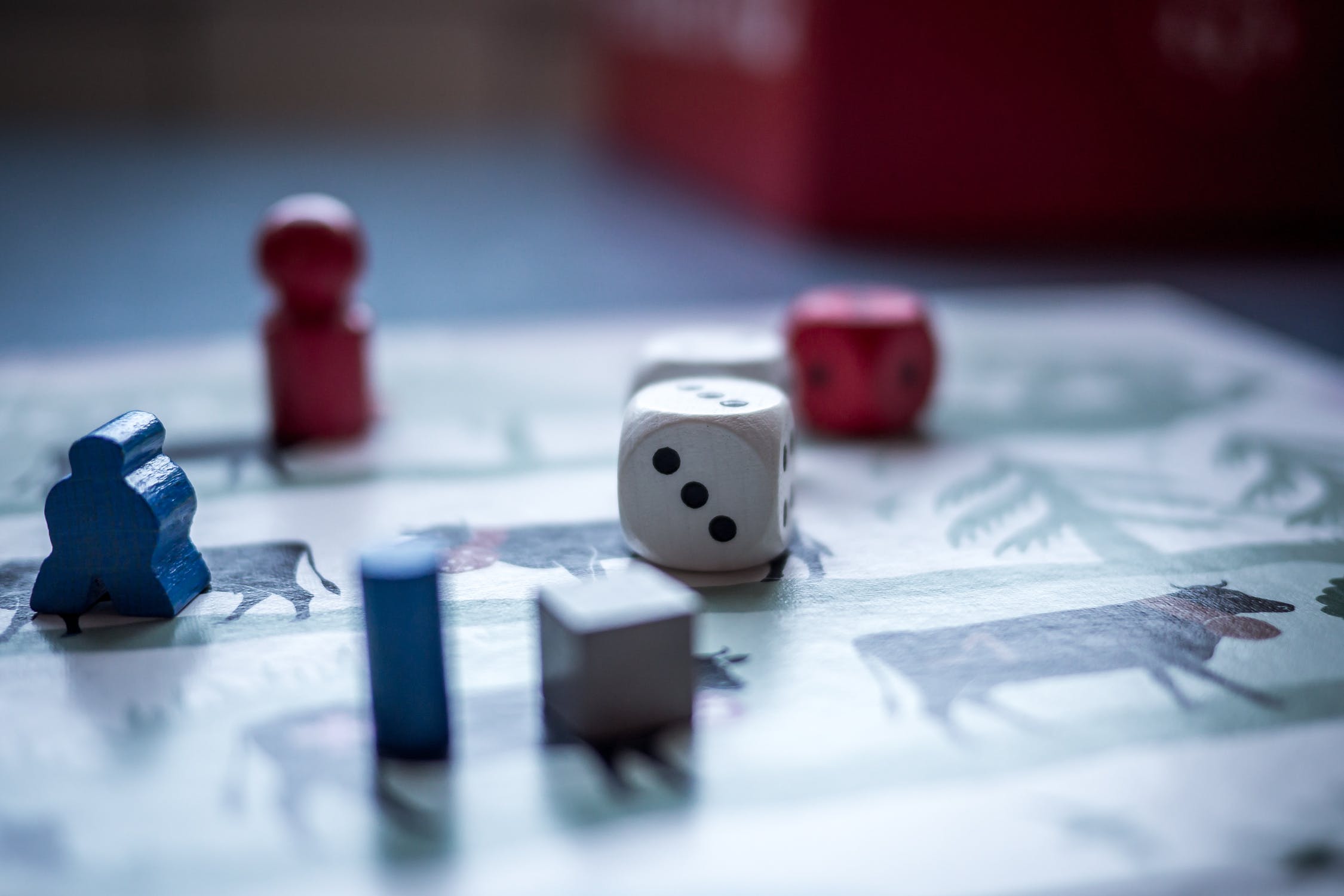 Devious Devices is the creation of Eric Cesare and Anthony Rando.

Our goal is simple: Make uniquely themed tabletop games that can be learned quickly and be enjoyed for hours on end. Our first game, Epic Picnic was released in 2014 and was followed by Weevils and Panda Craves Danger. We are currently developing multiple new titles — like Kong: Battle for Skull Island — that we’re excited to get into your hands.

We look forward to growing with you as a community!

Mr. Cesare (pron. see-zar) is an east-coast native who grew up in a small town and spent too much time with adults. He enjoys taking things apart to see how they work, putting them back together in new and interesting ways and praying like hell that he doesn’t cause the apocalypse while doing so.

Currently Enjoying
Near & Far, Unmatched, Photosynthesis, The Menace Among Us

Anthony is a ghostwriter and game designer who lives in PA with his wife and two dogs. His backyard is home to a mean chipmunk named Crackers who fights rabbits. His collection of unique beer caps is up to 269. He frequently sleepwalks to the refrigerator. Only one of these things is untrue.

He also has two dogs — Huey and Lincoln.

Currently Enjoying
Dead of Winter, Sentinels of the Multiverse, The Shipwreck Arcana, The Mind